Lona and Pierce met in Kunming, China in 2001. Kunming is the provincial capital of Yunnan province, which is the Chinese portion of a part of Asia consisting of hundreds of official ethnic minorities. This larger region, known as the former Lanna Kingdom, includes parts of northern Thailand, Vietnam, Burma, and Loas. While the Chinese have considered this area a Chinese vassal for centuries, Mao Zi Dong was the first to begin integrating the region into China through mass colonization in the 1950s. 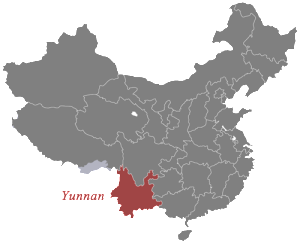 Lona is from a “hill tribe” area the Chinese call Xishuangbanna, and the Thai call Sipsongpanna. The area is famous for delicious fresh food, tea, orchids, and abundant natural beauty. The region could be considered a fusion of authentic southern Chinese food and northern Thai food, but that would be a simplification. Chinese food implies simply stir-fry while Thai food implies sweat-fish sauce flavors. The people of this region utilize fresh flavors from their lush sub-tropical environment to create all forms of cuisine from kebabs, BBQ, salads, stews, soups, stir-fry, and so on with a spicy flare.

Lona’s father a member of the Luo Luo people, an ethnic group of cattle herders spread across Yunnan province and Burma. Her mother is ethnically high mountain Thai, known as Thaiyai. Lona’s mother preferred collecting herbs and firewood in the jungle all day, so she became household cook at a very young age. By middle school, Lona was cooking every meal for both she and her brothers at boarding school miles away from her village. 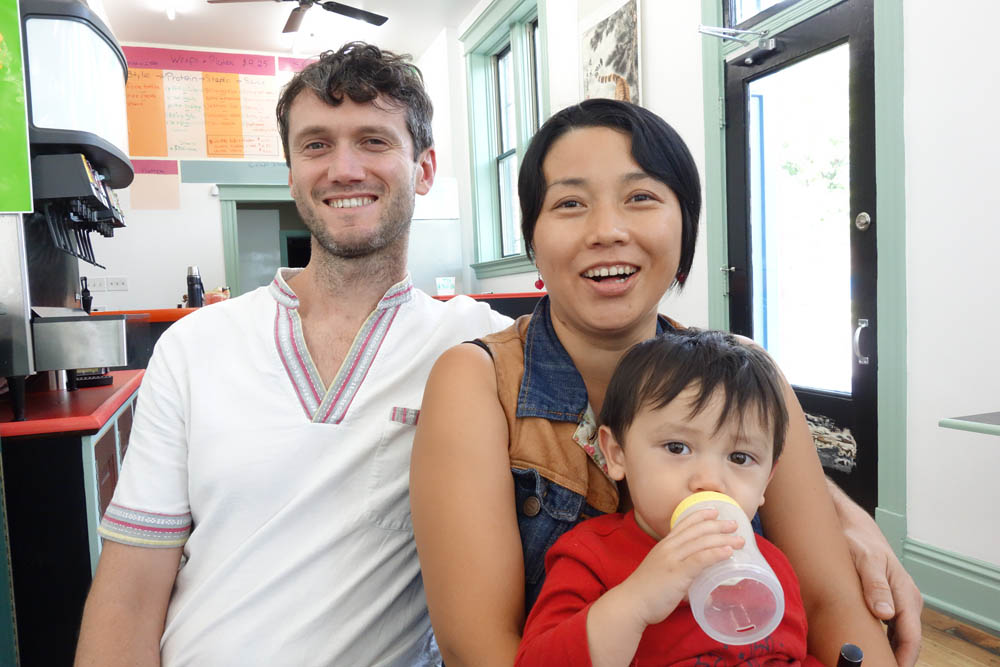